In Belcaire, a small village in the Aude, two young carpenters had a most innovative idea: to create a tool to automate their work phases. After two years of tests in a garage, Ilias Zinsstag and Pierre Giusti created the company EPUR and launched Oakbot in 2016, the world's first portable numerically controlled milling machine, intended for traditional carpentry and timber construction work. Report within this company, member of UIMM Mediterranean West.

EPUR, "it is first and foremost a story about a machine". Former carpenters, Ilias Zinsstag and Pierre Giusti were required to regularly produce several dozen perfectly identical parts, manually. “We thought it would be interesting to have a tool that would automate these work phases” explains Ilias Zinsstag, president of EPUR.

For two years, from 2013 to 2015, its co-founder, Pierre Giusti, worked on the “Oakbot” project in his garage before creating a first prototype, marketed two years later. “We started to sell it but it was a pre-release. These are beta testers who give us feedback on their use ”.

“The innovative aspect of this machine is the portable, mobile and modular aspect, combined with the digital aspect. Thanks to this, the tool is endowed with a precision that cannot be obtained manually ”adds the co-founder of the company, Pierre Giusti.

Epur has already won several awards since its creation: the “Start-up is in the meadow” on the occasion of the Espezel Fair, “what opened up our network”, or more recently, the prize of innovation at CAPEB.

But its network, the young growth has especially built it within the UIMM Languedoc-Roussillon. A support service "which we, as a small company, use a lot" explains Ilias Zinsstag, president of EPUR.

"This makes it possible to formalize all the legal part: the employment contracts of employees, working conditions and how to properly respect the legal framework" adds Pierre Giusti.

The company now plans to raise funds to finance the industrialization, production and marketing of the robot, which has already been redesigned three times since the first tests in 2017, to best meet the current expectations of the sector. Proof, if one were needed, that industry in France is constantly evolving. 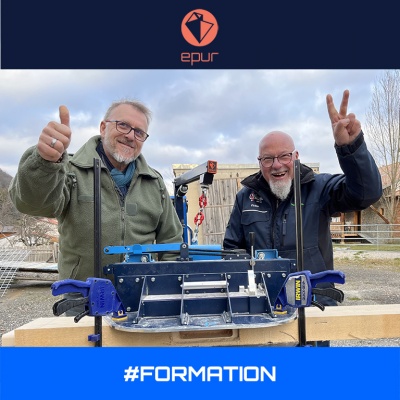 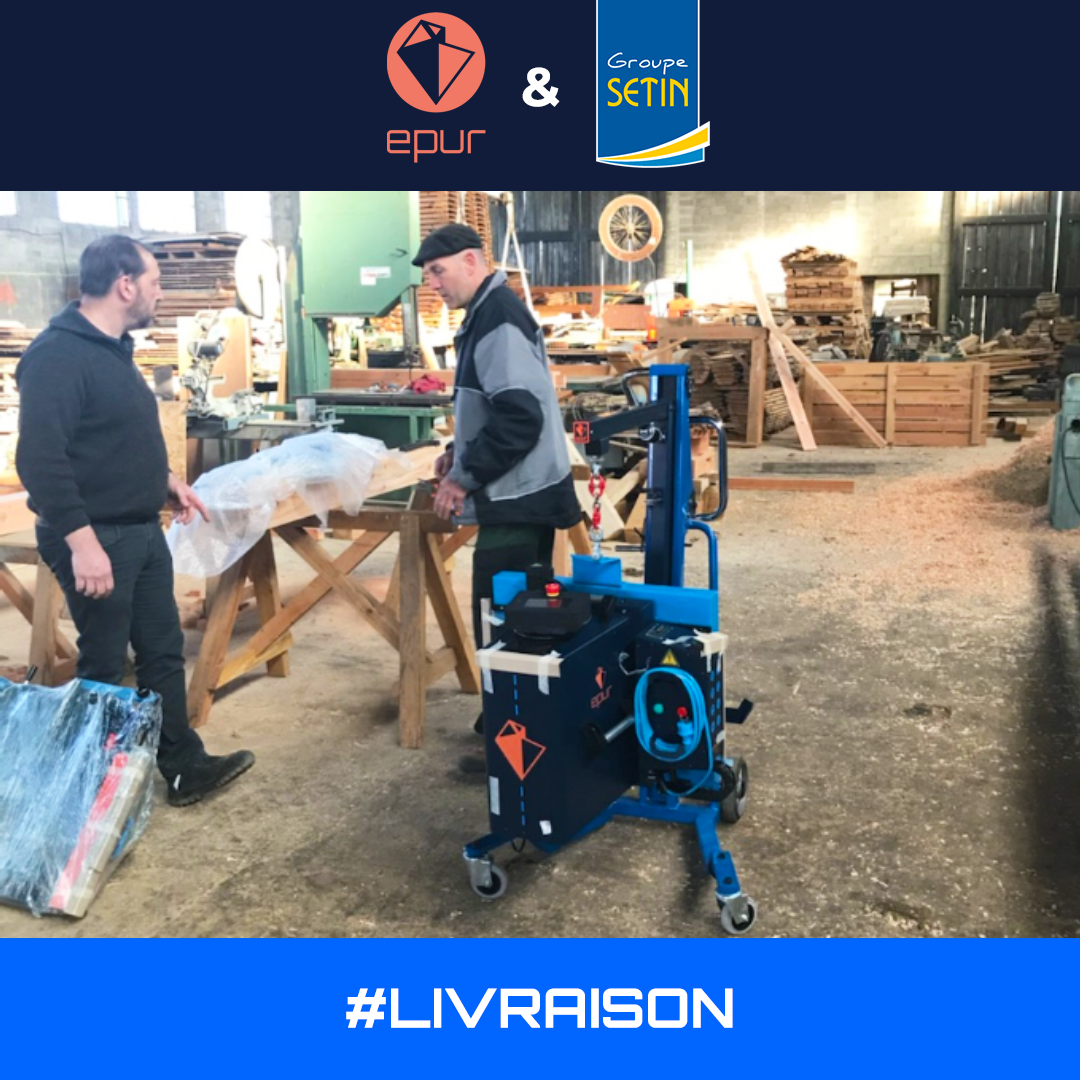 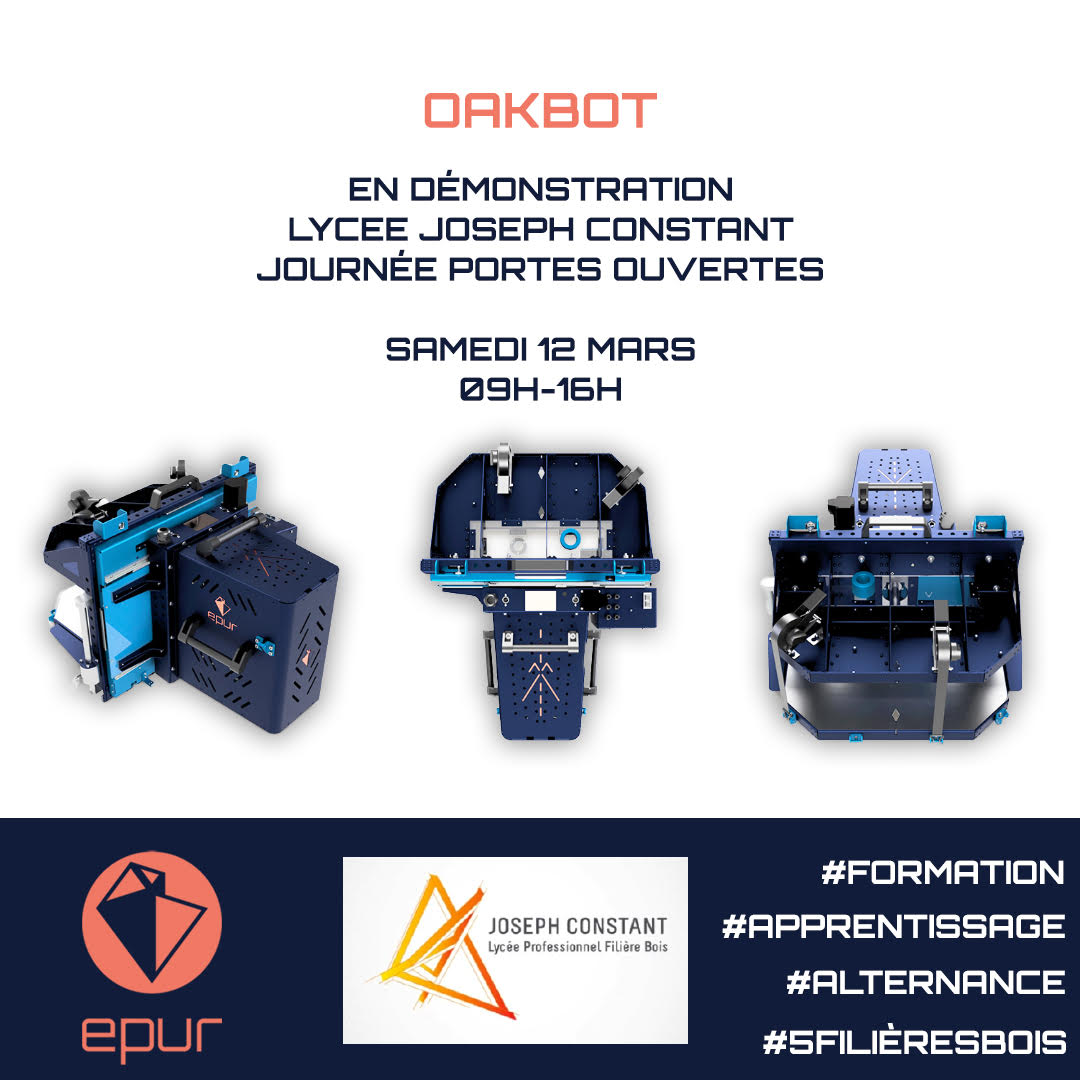 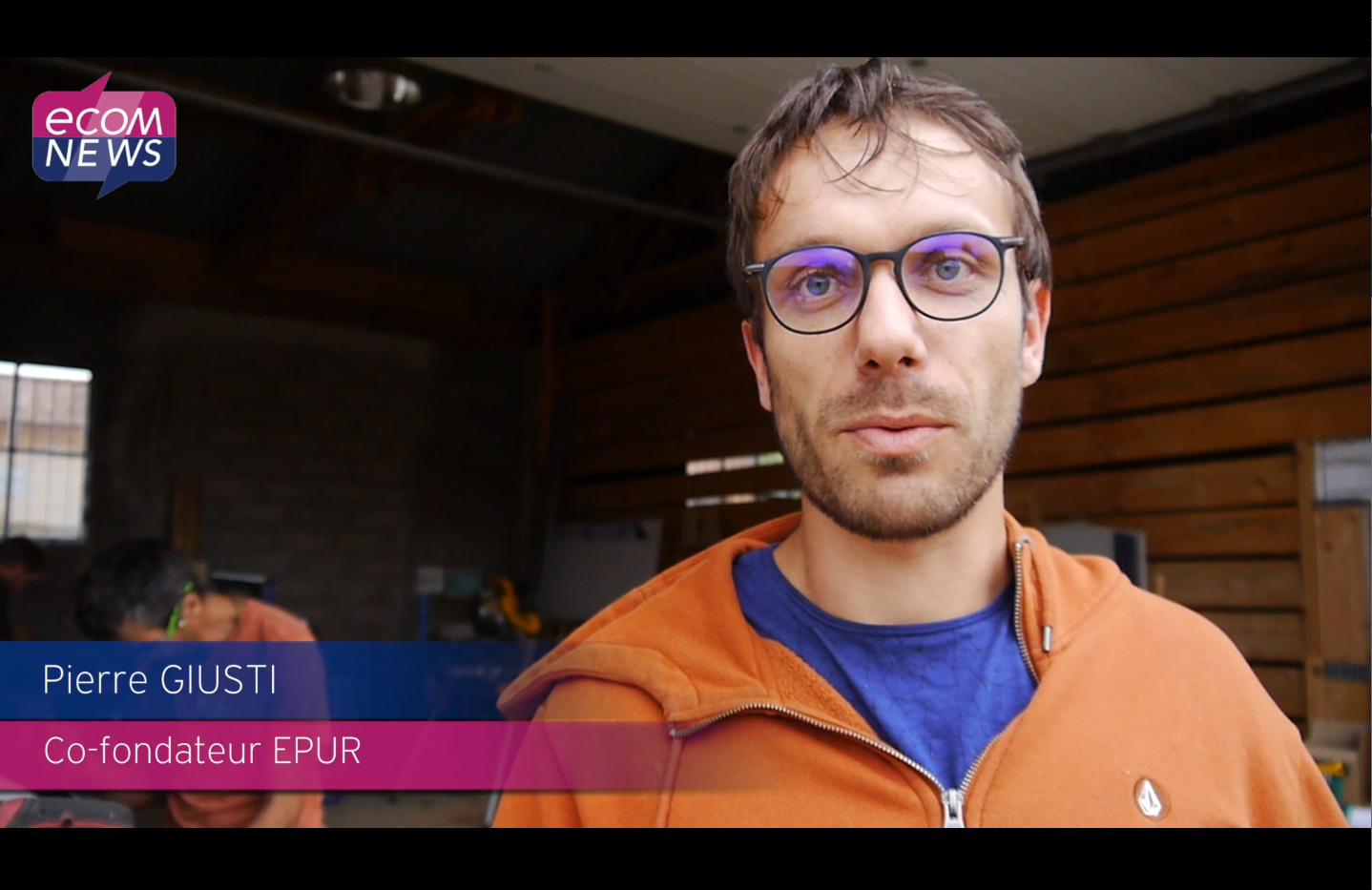