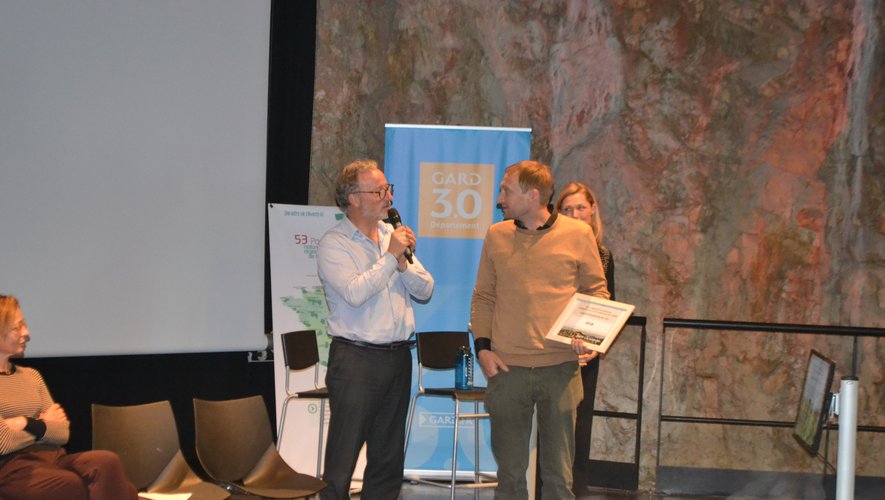 PRESS / Innovating in the countryside

Gard: the 'Innovating in the countryside' prizes reward great initiatives in rural areas

The Grand Jury Prize was awarded to an Aude company which designed a portable and digital robot. Six other prizes were awarded to laureates selected from more than 300 applications from all over France.

Organized for the second year by Eric de Kermel, general manager of the nature and territory sector at Milan Presse (Bayard group) and by Guillaume de Rouville, founder of Better life factor, innovative business accelerator, based in Uzès, the national competition " Innovating in the countryside, I undertake where I want to live "rewarded the winners on Friday January 24 at the Pont du Gard.

It was an Audoise company, Epur, which obtained the grand prize. "We were amazed by this project, as well as by the spirit and the career of the two carpenters of the company Epur. We really believe in the economic success of your project" declared Eric de Kermel, presenting the prize to Ilias Zinsstag, one of the designers of the world's first portable and digital robot. "It's a kind of inverted 3D printer instead of creating matter, it removes some". The company Epur even suggested to President Macron to use it on the Notre-Dame-de-Paris site.

A special prize was awarded by Bernard Chevillat, founder of organic cosmetics Melvita, to the company Eldom, based in the Côtes d'Armor, which has developed a light process without electricity, thanks to photoluminescence from natural materials. With applications for light lines on the road but also to equip rooms in hospitals and retirement homes.

"I spent a fascinating day with remarkable people who do remarkable things," said Louis Schweitzer, ex-president of Renault and president of the Initiative France network. This award was given to C'est bio l'Anjou, which facilitates access to organic and local food.

Journalist Nathalie Villard presented the editorial prize of the magazine Capital to Neofeed (Loire-Altantique), for a process allowing to increase the productivity of milk (in organic or in conventional agriculture) thanks to the contributions of nutrients.

The Natural Parks of France prize was awarded to Amaltup (Loir-et-Cher) which promotes dairy surpluses. The prize for the third place of the Terre et fils endowment fund was awarded by its president Jean-Sébastien Decaux to the Vesseaux-Mère project. In Vesseaux, in Ardèche, an association gives life to a very old convent with housing, offices and common living spaces.

A second prize for the third place was awarded to the Ateliers de la mine in Lavaveix-les-Mines (Creuse) which has also started a good process in former eco-renovated mining buildings.

The Region will renew this partnership next year and will go even further as we are considering an innovate label in the countryside.

The Region's prize, awarded by regional councilor Fabrice Verdier, was awarded to Feutre de Bigorre, in Aude, which transforms local wools into felt and is looking for new products corresponding to current needs.

"The Region will renew this partnership next year and will even go further since we are considering an innovate label in the countryside" announced Fabrice Verdier. 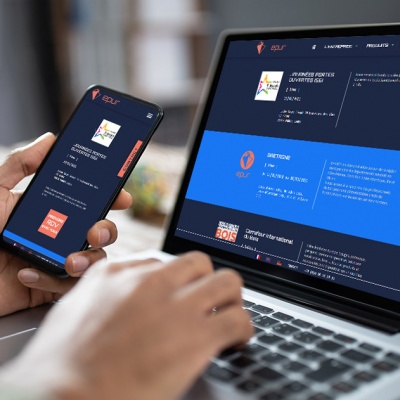 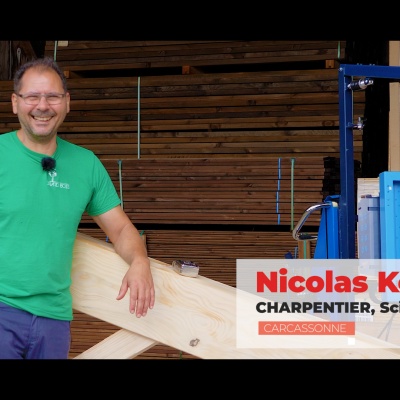